Starring Golden Globe-nominated actor Hugh Grant and based on a true story, “A Very English Scandal” tells the story of Jeremy Thorpe, a member of Parliament who, in 1979, was tried and later acquitted of conspiring to murder his ex-lover, Norman Scott. Beginning in the 1960s, Thorpe is the leader of the Liberal Party, the youngest head of a political party in 100 years. But he is hiding an affair with a man at a time when homosexuality is still illegal. When Scott threatens to reveal the affair, Thorpe decides upon a plan of action that eventually exposes the scandal and leads to a watershed moment in British social and political life, illuminating the level of dark secrets and cover-ups in the British establishment. 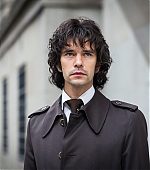 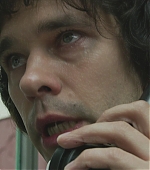 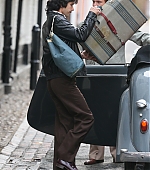 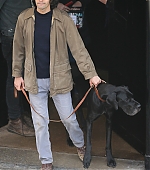