Actors (Tom Hanks, Halle Berry, Jim Broadbent) take on multiple roles in an epic that spans five centuries. An attorney harbors a fleeing slave on a voyage from the Pacific Islands in 1849; a poor composer in pre-World War II Britain struggles to finish his magnum opus before a past act catches up with him; a genetically engineered worker in 2144 feels the forbidden stirring of human consciousness — and so on. As souls are born and reborn, they renew their bonds to one another throughout time. 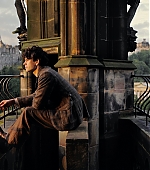 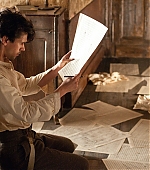 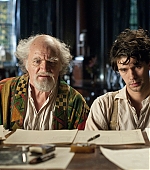 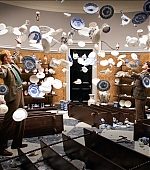